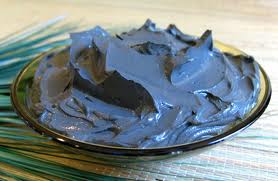 Studies show that the minerals found in the Dead Sea provide your body and skin with extensive benefits, such as:

–          Helping to balance and maintain proper water and moisture levels.

–          Helping to prevent and cure allergies and gives the skins surface an anti-allergic protection.

–          Helping to protect against airborne pollutants.

Although called the “Dead Sea”, this sea and the whole region on its shore is very much alive. The Dead Sea lies some 400 m below sea level at the lowest point on the earths surface, and is a part of the Syrian-East Africa Rift Valley, flanked by the Judean Mountains to the west and the Moab mountains to the east.

The Dead Sea is one of the most saline lakes in the world. It is fed mainly by the River Jordan in the north and by perennial springs and streams from the east and west. Having no outlet, the Dead Sea is a “terminal lake” which loses huge amounts of water by evaporation into the hot dry air. This results in high concentrations of salts and minerals in a unique composition that is particularly rich in chloride salts of magnesium, sodium, potassium, calcium, bromine and various others.

The uniqueness of the Dead Sea has been known for centuries. This is the only place in the world with this particular combination of exclusive spa benefits: peculiar sun radiation and climatic conditions, enriched oxygen atmosphere, mineral-rich sea salt, thermo mineral springs, and mineral-rich mud.

The Healing Power of the Dead Sea

Modern medical researchers confirm the positive combination of the minerals and salts from the Dead Sea has healing properties for different diseases.

Many skin allergies may be helped by using Dead Sea minerals. Among the medical problems found to be alleviated by these minerals are psoriasis, eczema, and purulent rashes. In addition to alleviation to such allergies, such affected skin often also shows improvement in outer appearance and elasticity after treatment with Dead Sea minerals. Better blood circulation, metabolism, and a more relaxed nervous system are all supported by Dead Sea minerals. Mud from the Dead Sea contains minerals that heal wounds, wake up hair roots and eradicate dermatitis and dandruff. 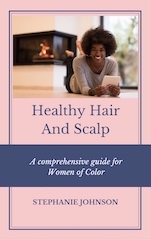